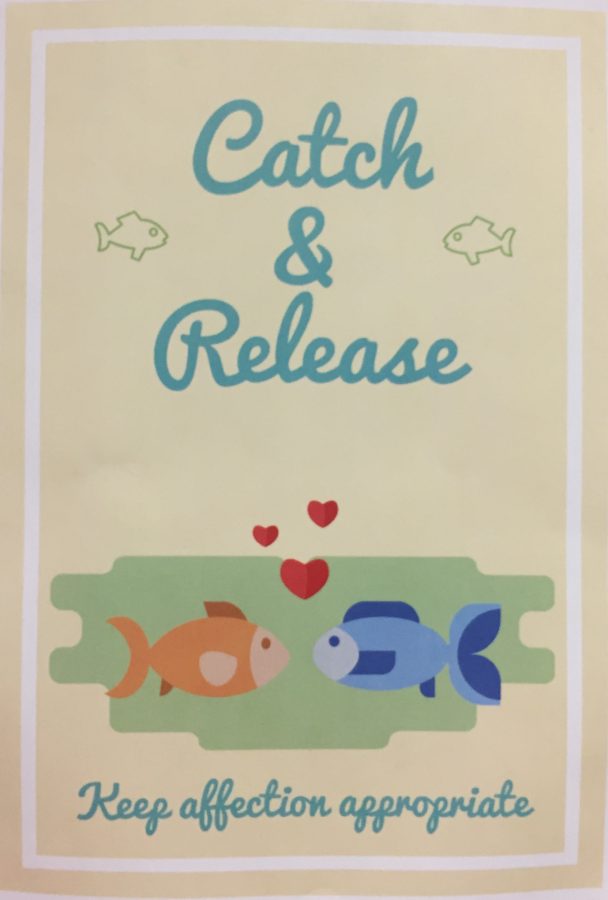 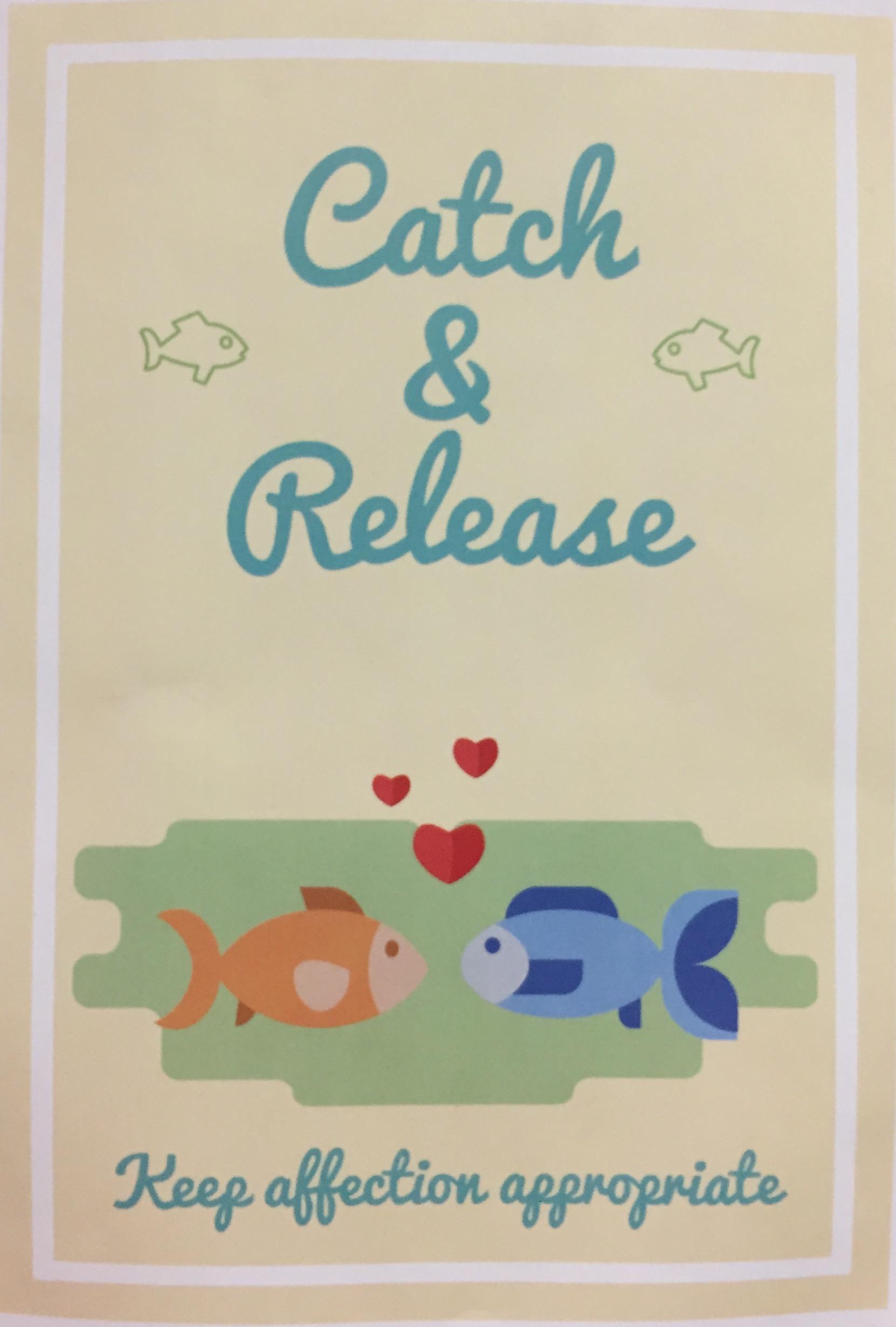 “Catch and Release” and “Stay to the Right,” these are phrases that have been circulating within school to promote a more positive atmosphere amongst students and teachers. The organization positive behavior in students is headed by 3 faculty members: Mr. Guzik, Mr. Ferguson, and Mr. Tackett. Called PBIS for short, is meant to create a healthier atmosphere that will inspire Tritons to excellence and to “Win the Day.”

PBIS is subsidized by the school-board in order to allow for its functioning. Intended for pushing a positive and healthy atmosphere created by students and teachers which will help more students feel comfortable on school grounds and between each other. Guzik has stated that the general intention is that students will be more respectful to each other and to teachers, which will help them be more productive.

A better environment for all students and teachers will help encourage cooperation and school spirit, while keeping an optimistic outlook on school activity. Creation of short and simple phrases such as catch and release, will help keep student traffic moving in school, and prevent backups and other minor misdemeanors. Creative minds like Guzik, Ferguson and Tackett, are the ones to help create and promote these slogans and ideas. While the team behind PBIS is more than just three members, the three aforementioned individuals hold the current leadership positions vital to its function. 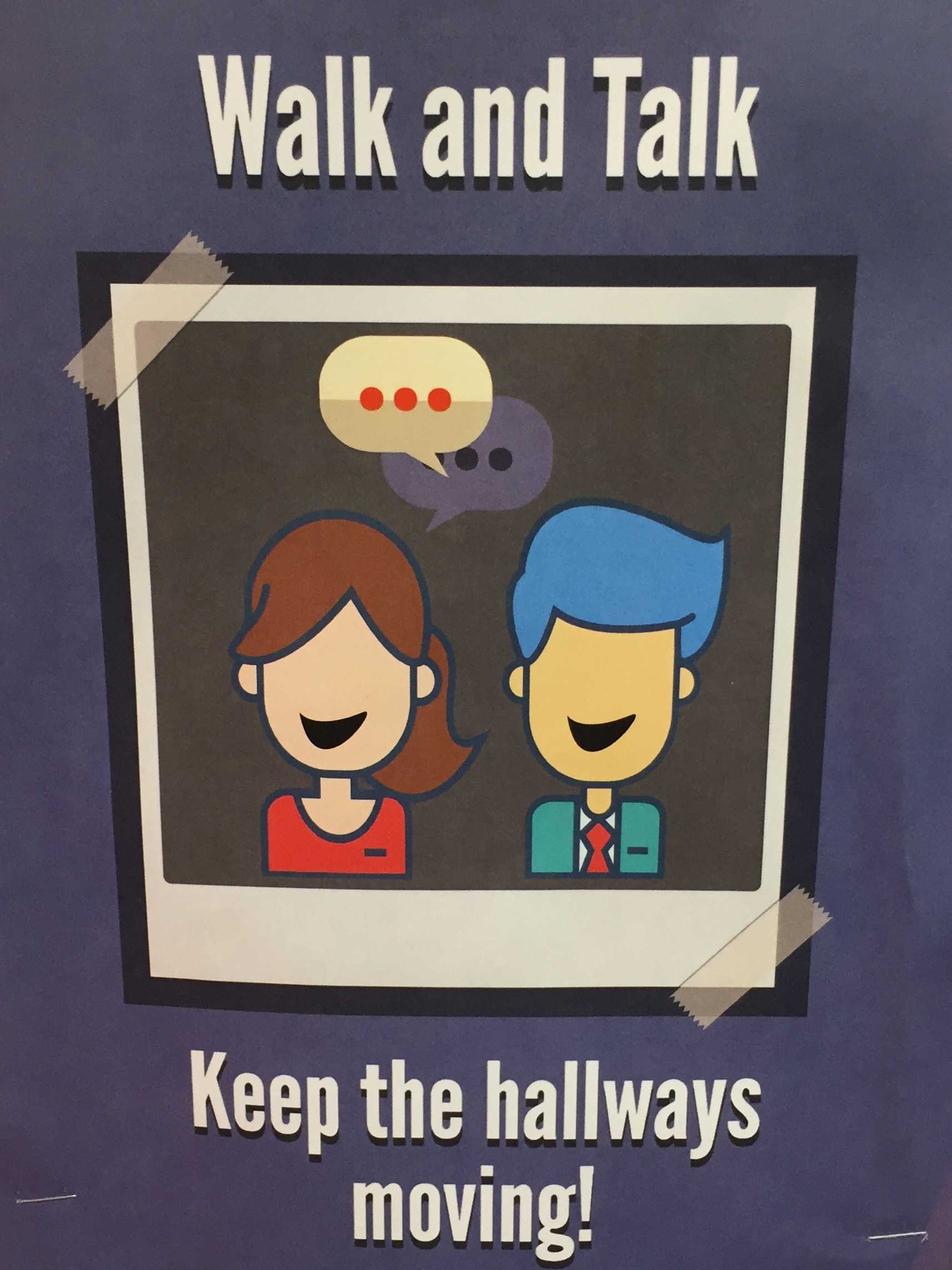 PBIS announcements have appeared on Triton Talk as the major platform in our school to promote the ideas, with Tackett being one of the frequent occurring speakers during the past months, since PBIS was founded recently in September, the earlier point of 2016-2017 school year. Hopefully this earlier start will reach more students and stick with them as a helpful life skill to promote a better society.